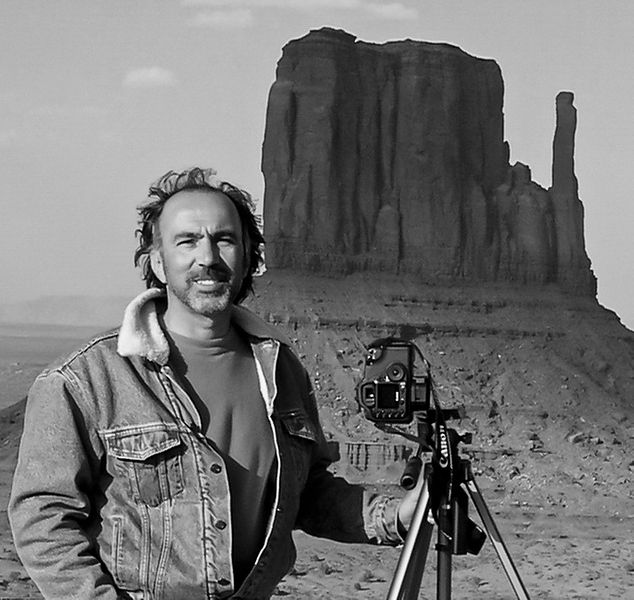 Philip Richard, the way to “Nature in Wide” Photography

Born in a small town in the south-east of France, bathed by the lights of Provence, he now lives in Aix en Provence. As a teenager, he already has a passion for the universe and colors. His first passion, after scientific studies in France and the USA, led him to a scientific and entrepreneurial career in aerospace. He travels the world for the study and prevention against lightning and thunderstorms, Europe, Africa, Asia, the Americas and he will reside a few years in the American West.

The second passion has been a guiding thread throughout these years and a long path of technical and artistic experimentations, from the first photographs taken as a teenager with a 24x36 Kodak Retinette bought second-hand in England (see the "Commencement" gallery), inspired first by the nature photographs of Ernst Haas, then by Art Wolfe, and later deepened with encounters such as that of Michael Fatali, a formidable light hunter from the American West.

Philip realises from his many travels and encounters that despite the diversity of cultures and the apparent superficiality or materialism of some, there are values universally shared by every human being when faced with the spectacle of our universe. These are fundamental feelings towards the mysteries and forces of nature, perhaps reminiscent of our origins. It is these impressions that he wants to bring back through photography. To be a messenger of the beauty, mystery and forces of nature; but also to make us understand that our "Mother Earth" is precious. 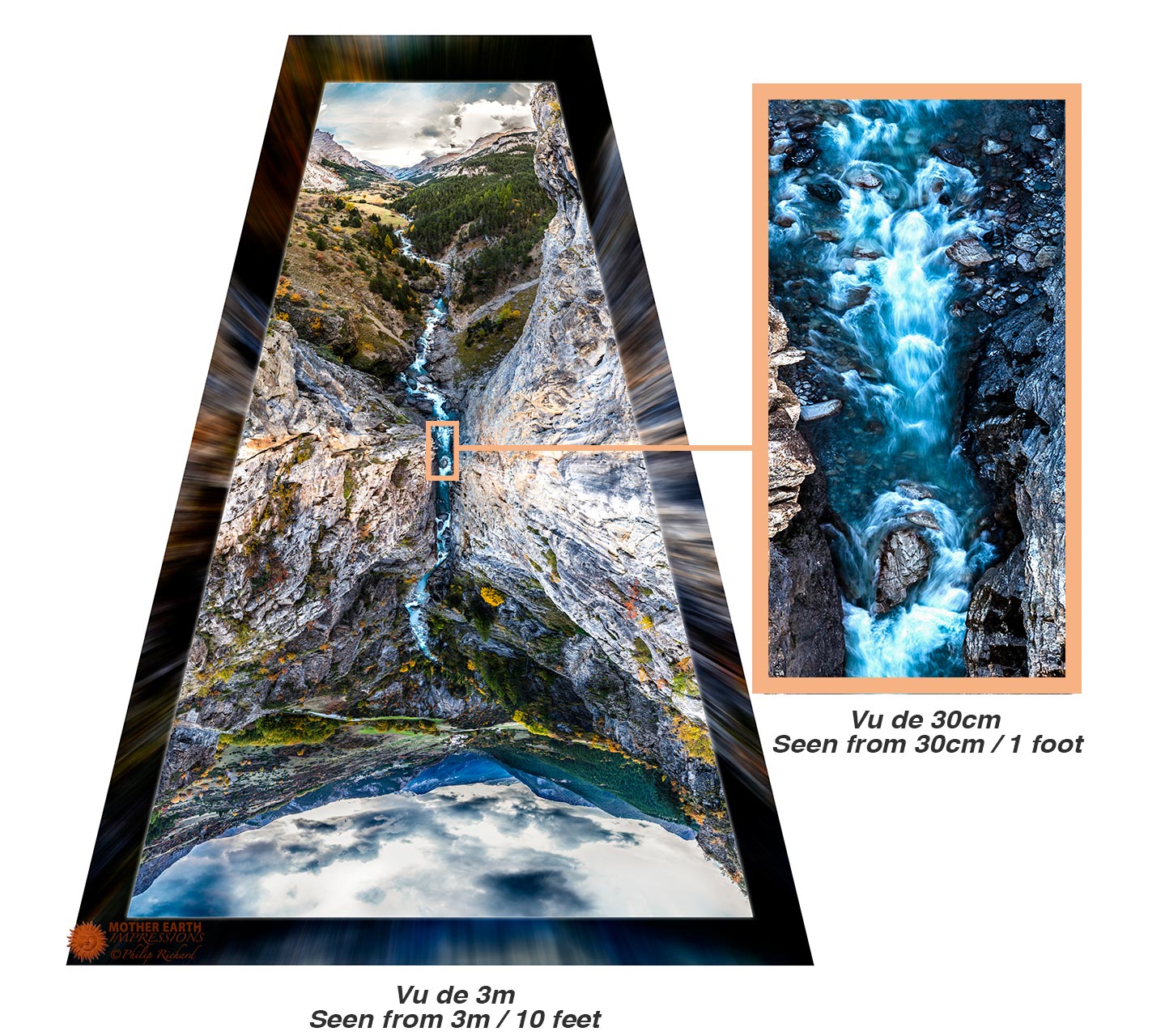 The technique of “Nature in Wide” Photography - Immersion and authenticity

But to do so, it is necessary to "see beyond the limits" to "express" the mysteries and forces of Nature and to give an immersive experience. Often feeling constrained by the limits of the standard photographic format (the famous 24x36), as soon as digital technical solutions appear Philip naturally turns to new shooting techniques to somehow "get out of the photographic frame" and finally regain the visual and mental impact felt in front of the wonders of our "Mother Earth".

The approach of “Nature in Wide” Photography is built from numerous photographs of very high technical quality in spatial and luminance resolution, requiring up to 50 shots for the realisation of a scene.

The very high quality optics and image processing used are also specially chosen to recreate perspectives identical to those of the human eye (unlike wide-angle photographs for example), thus preserving the naturalness of the scenes and facilitating immersion.

The resolution of the images can reach up to 1000 Mega pixels, it surpasses that of the human eye and makes it possible to create very large format works with an immersive impact and an impressive reality.

There is no alteration of the images, be it color filters, exaggerated color saturation, or the addition of artificial elements, in order to respect the "nature" of the impressions. 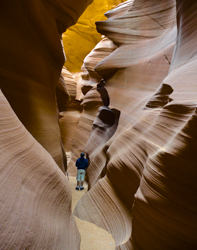 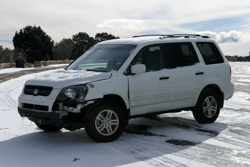 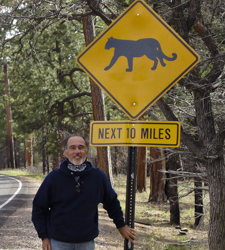 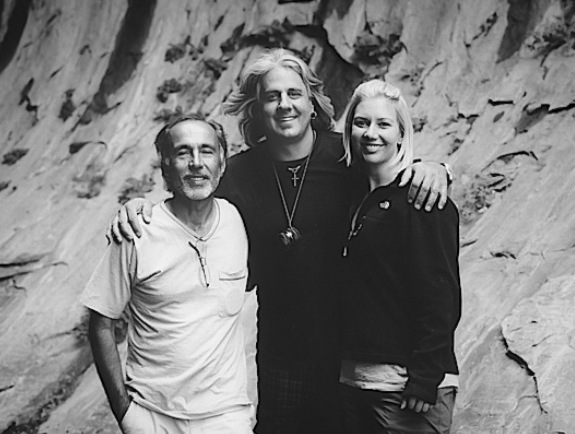 With the Fatali in Zion's Subway 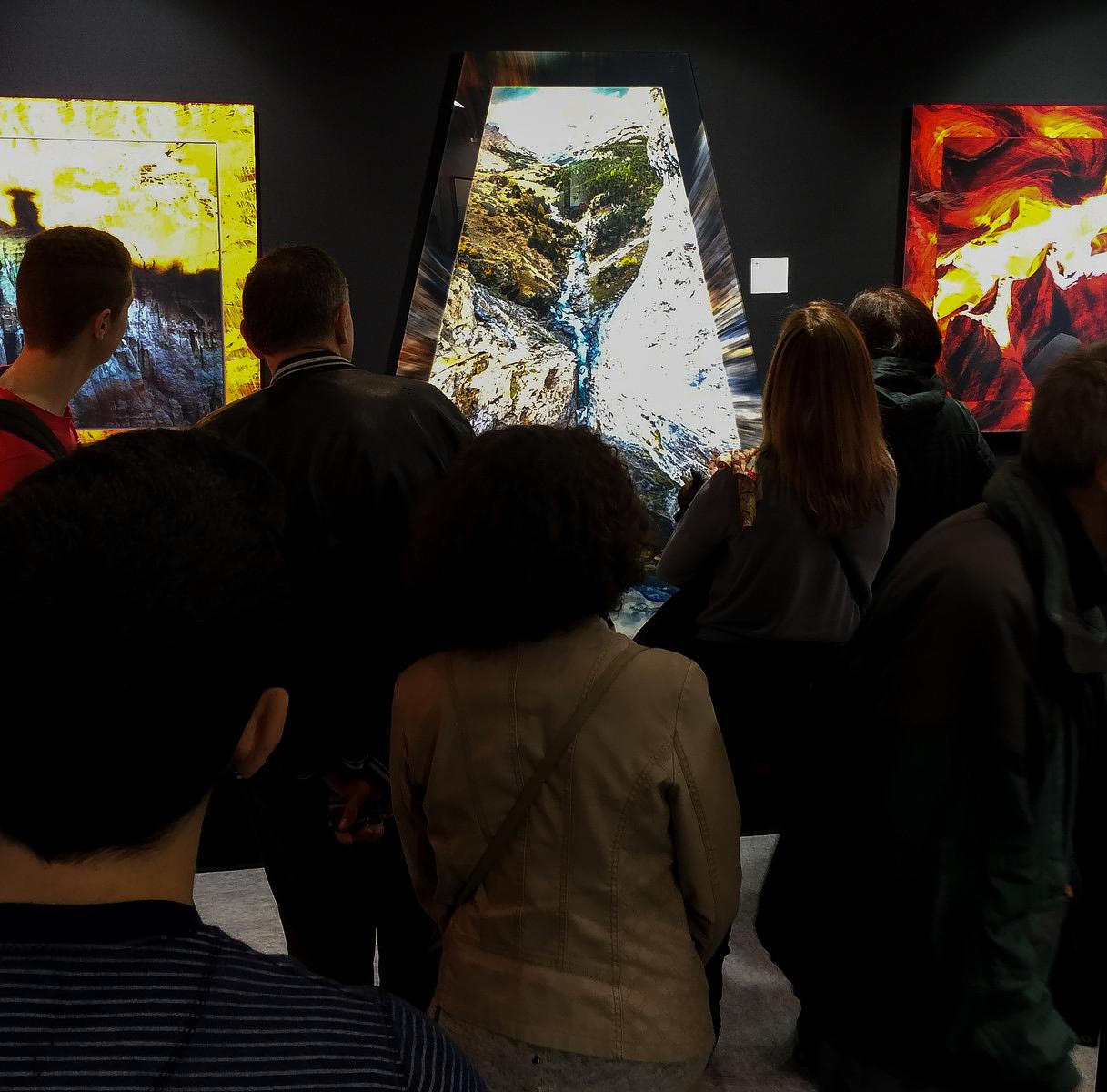 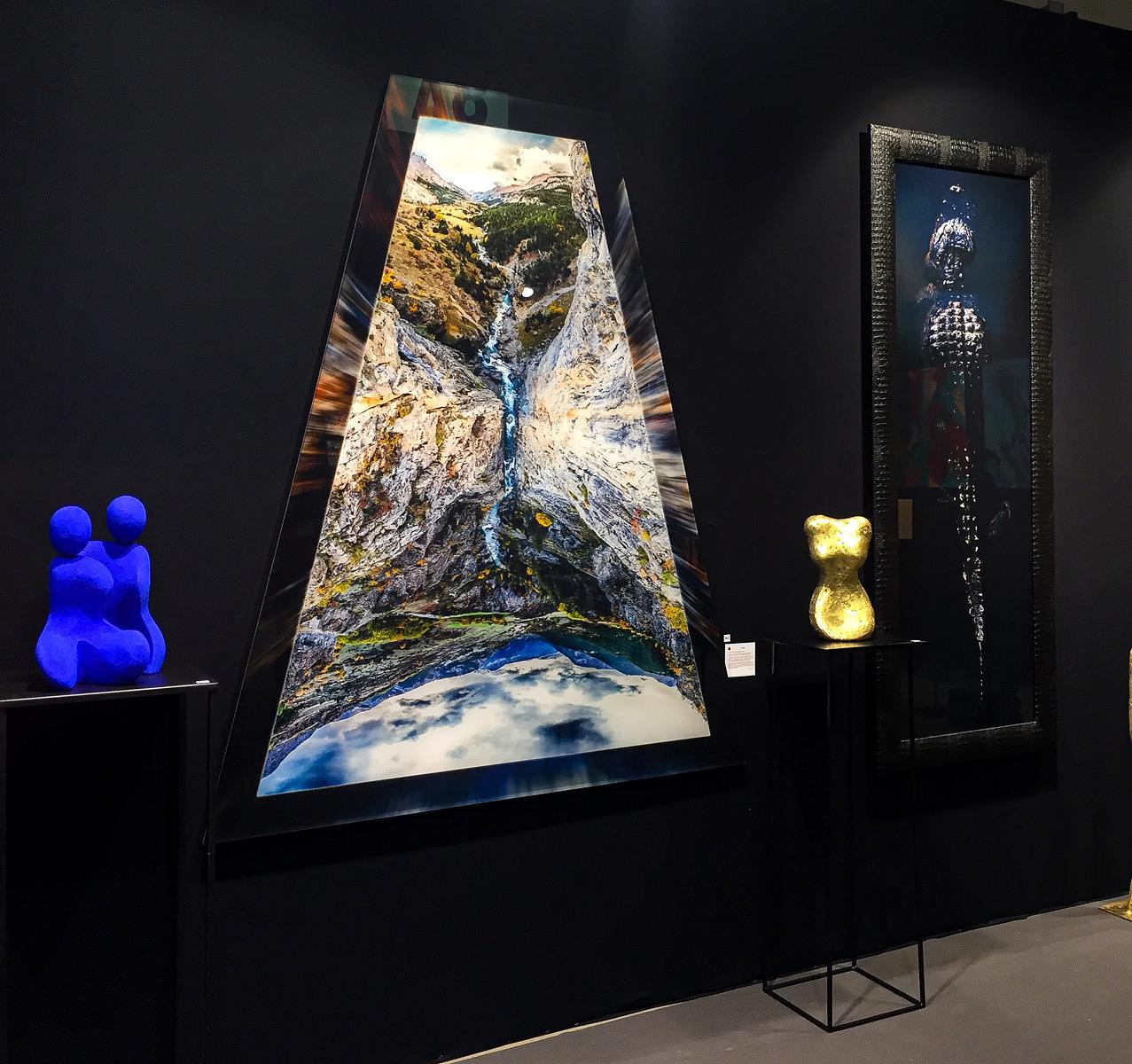 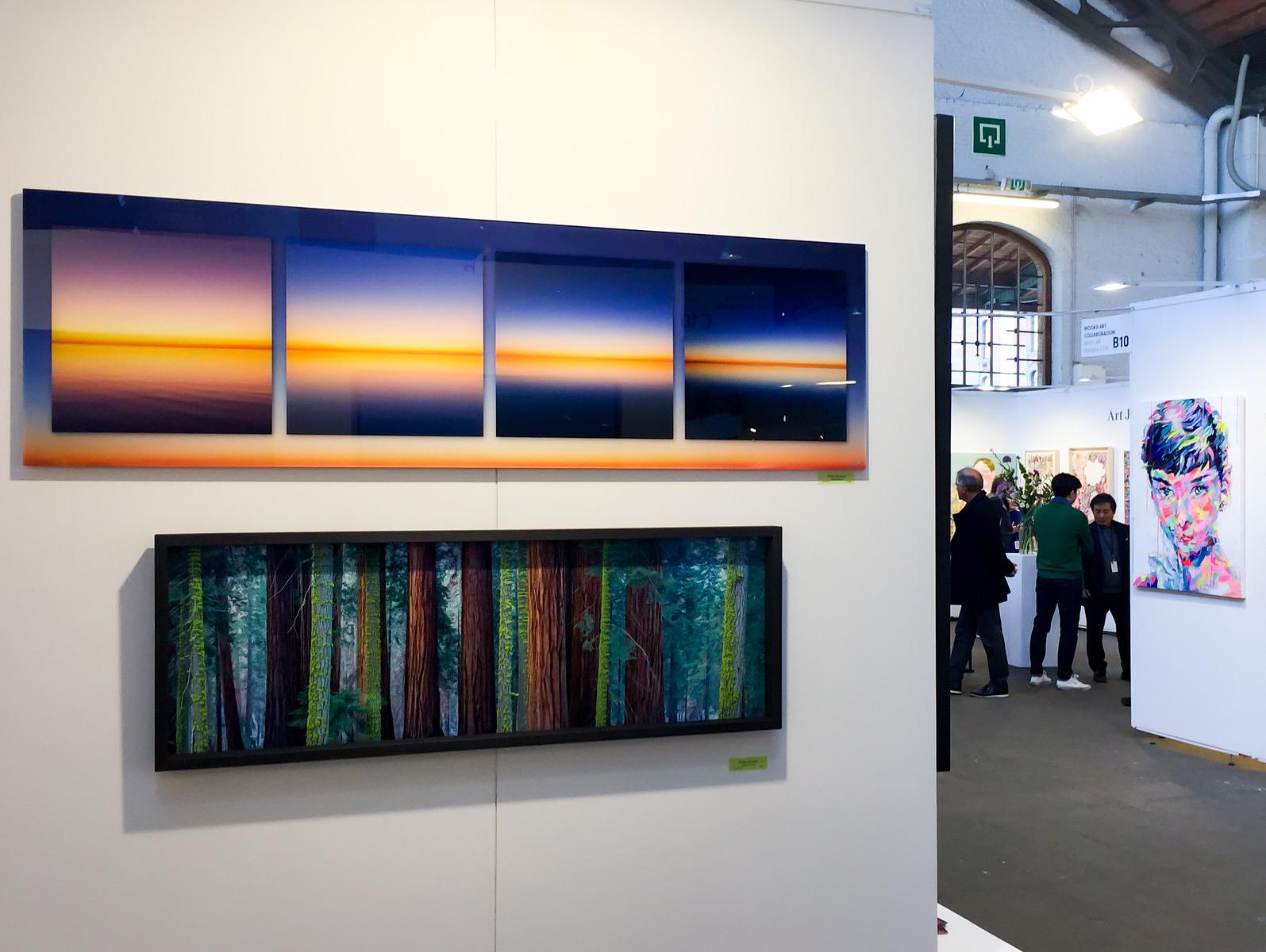 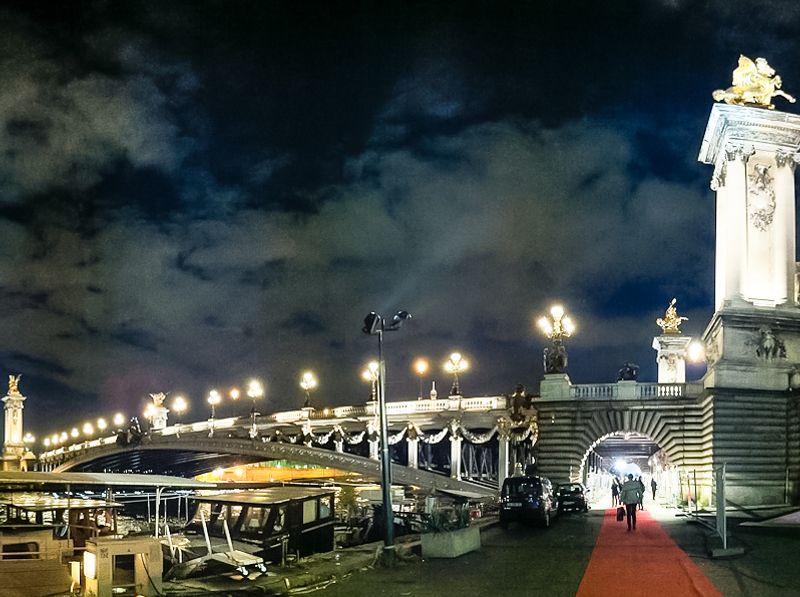 Nature is our future, protect-it, cherish it

This image is available free of rights, just ask through the contact link